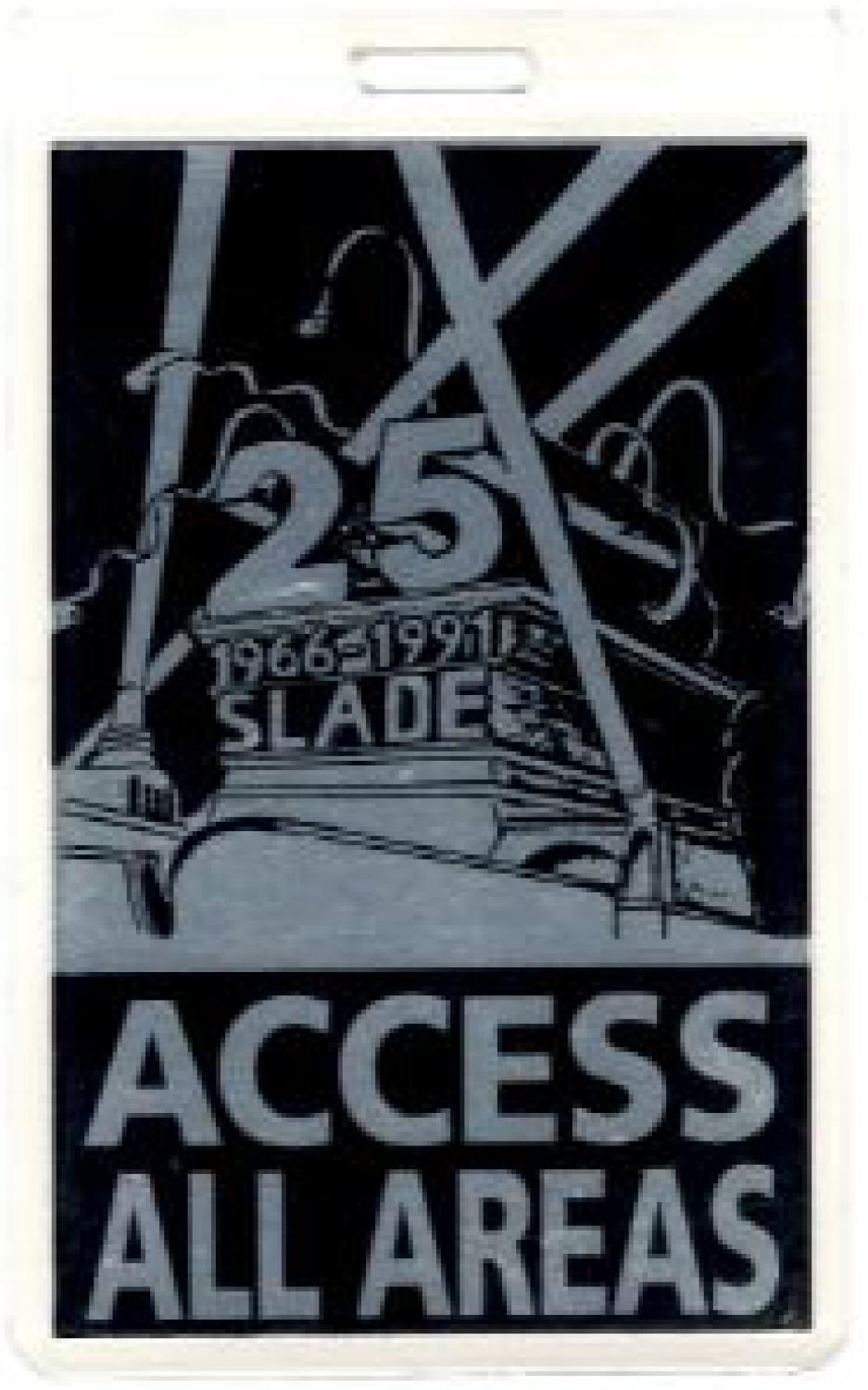 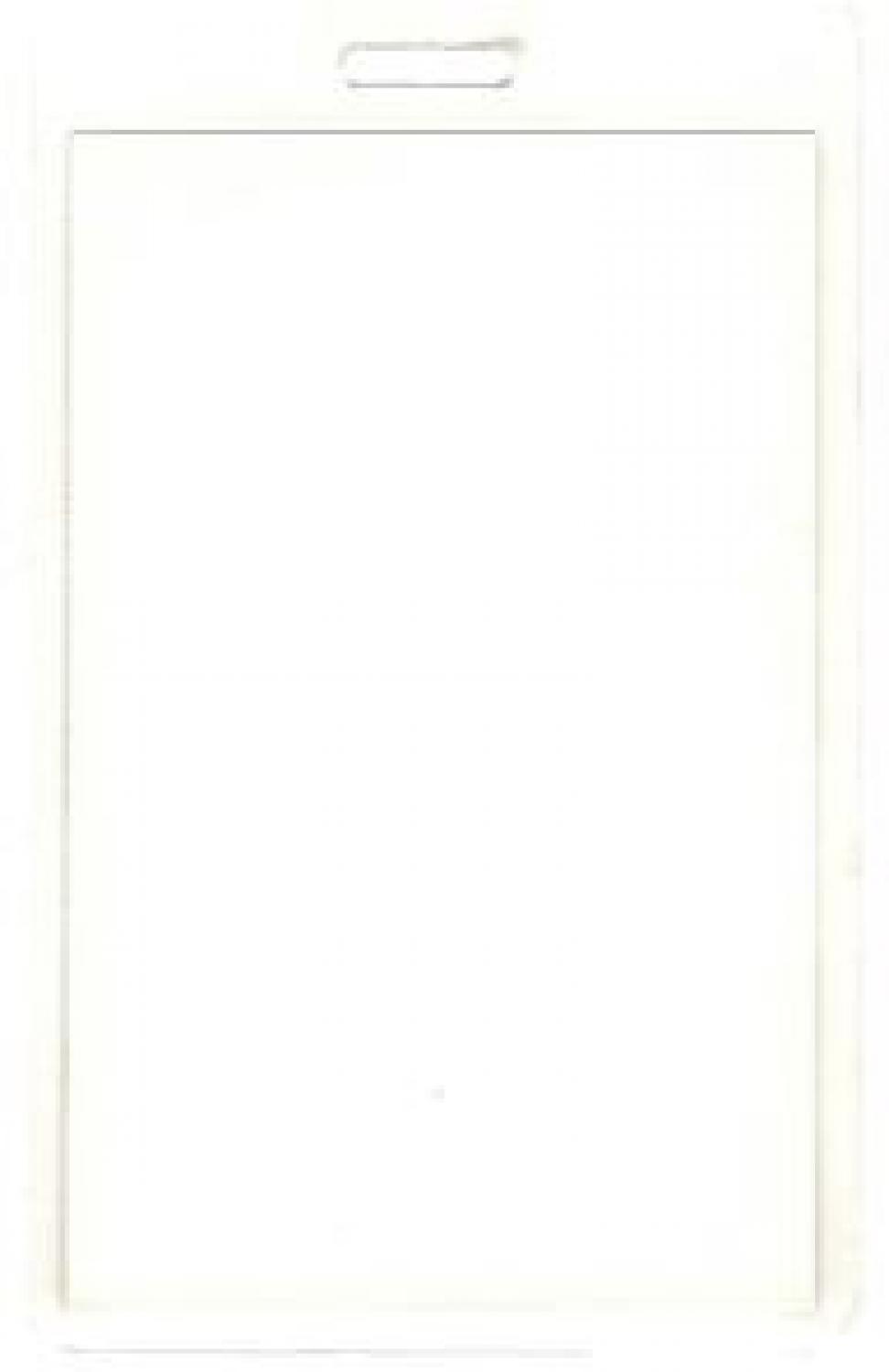 Slade AAA Pass for the 25th Anniversary Party held at Walsall Town Hall on Monday 21st April 1991 11cm x 6cm VG++ Issued for the Slade fan club-organised 25th anniversary party, the band were invited and played the Chuck Berry track Johnny B. Goode, it turned out to be the last time the original line-up played together. The British Hit Singles and Albums records them, based on singles sales, to be the most successful British band of the '70s, with 17 consecutive top 20 hits and 6 number ones. They were the first act ever to have 3 singles enter the charts at number one.