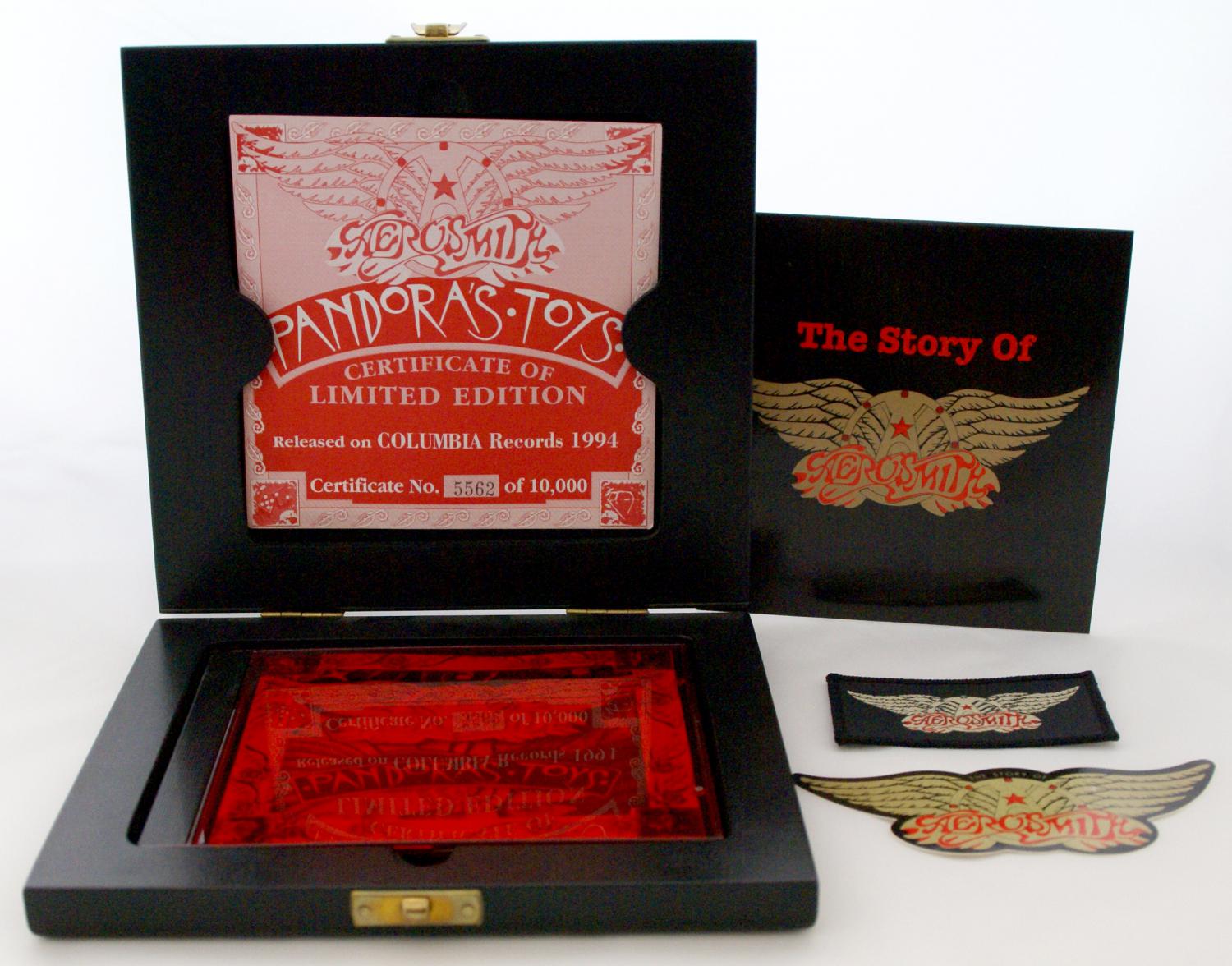 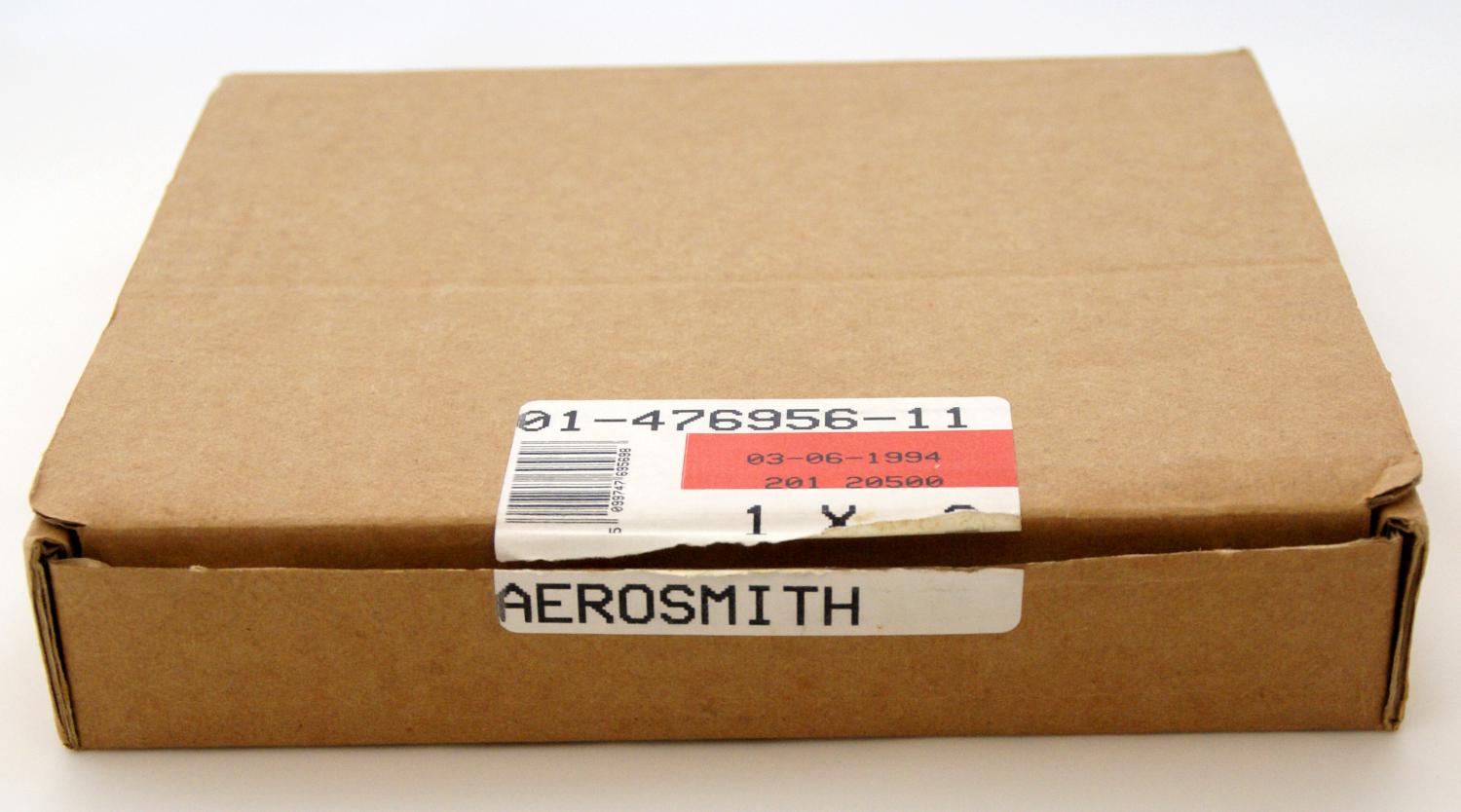 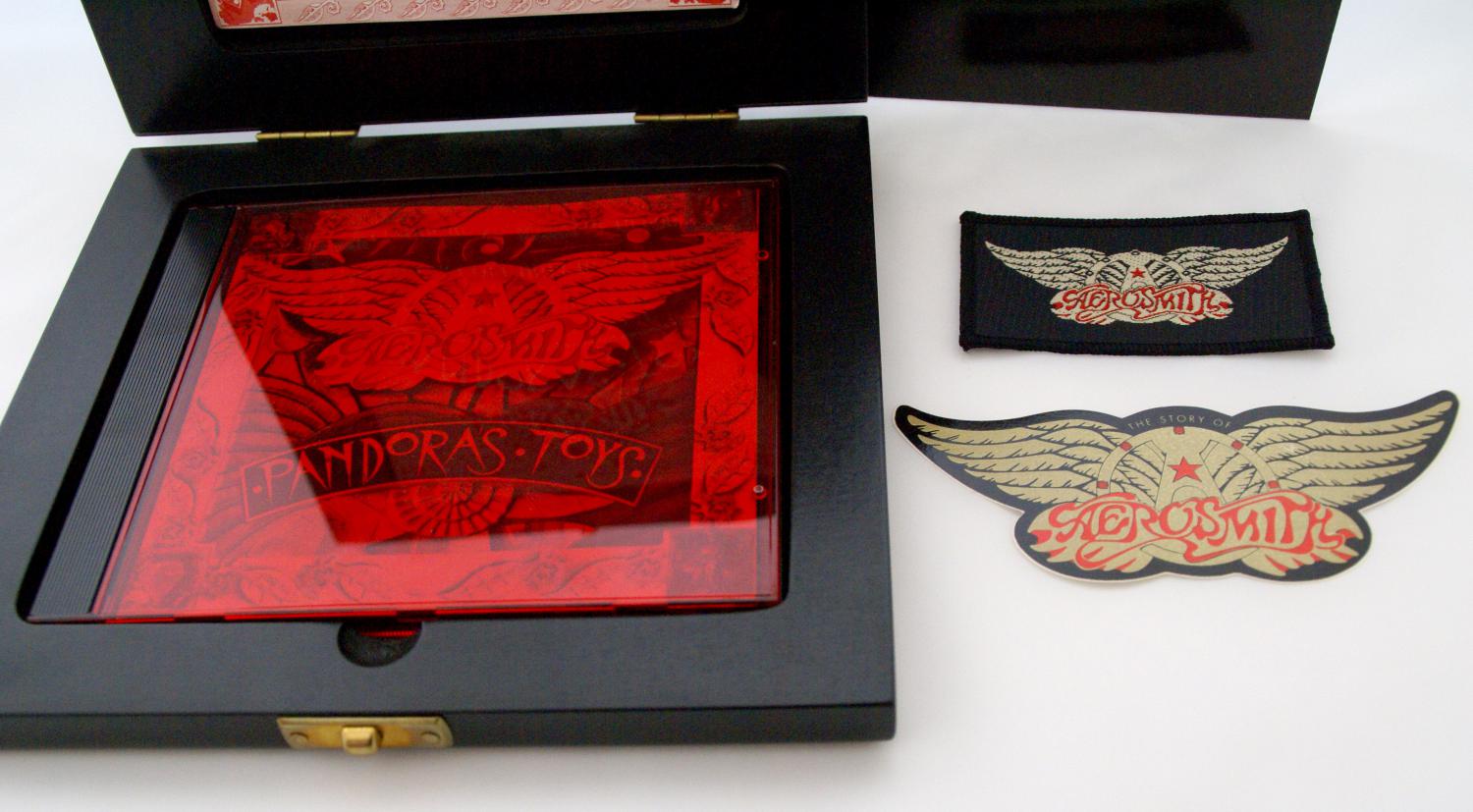 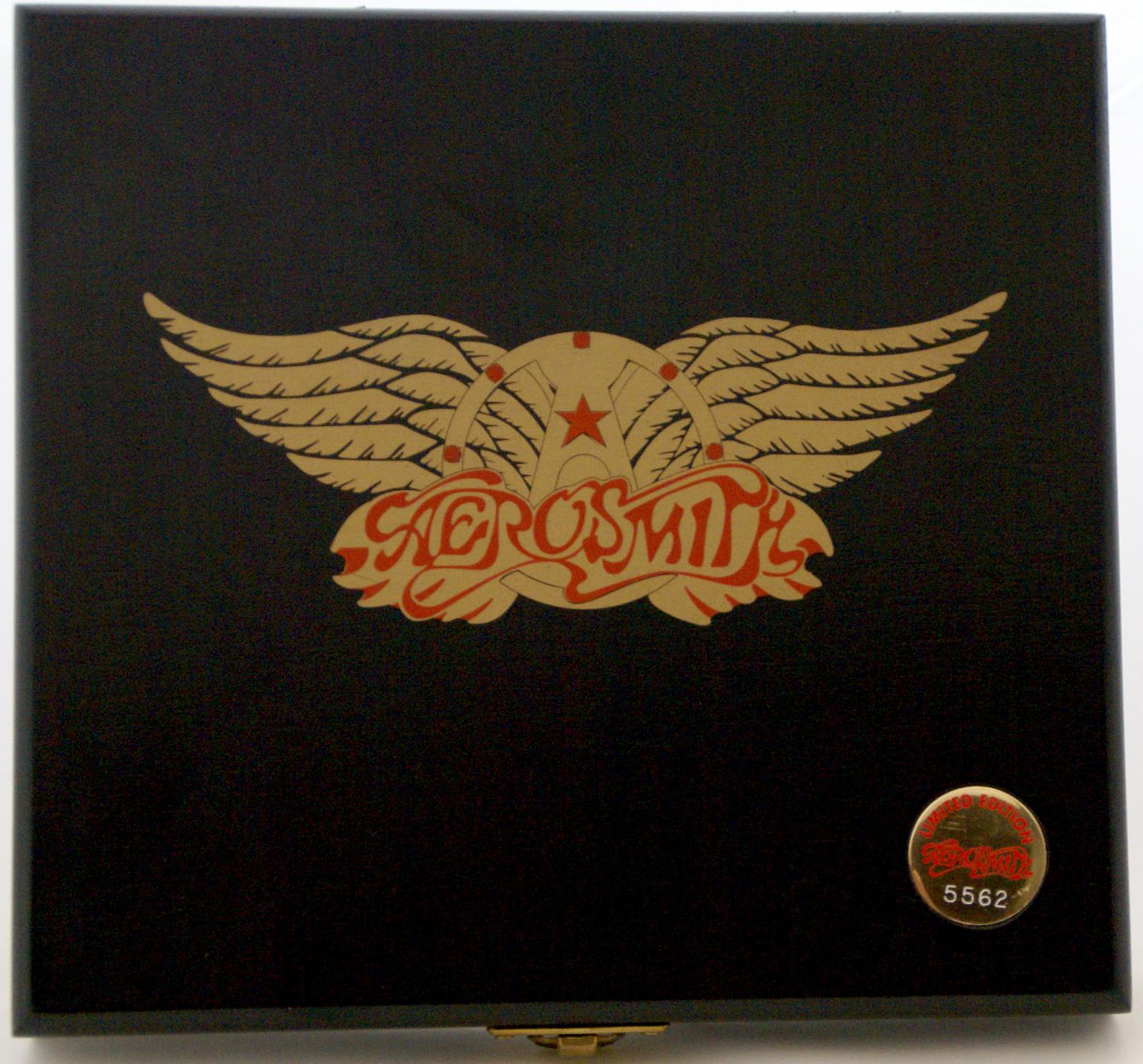 Aerosmith ?- Pandora's Toys Ltd Edition 1993 Box Set M, all items immaculate Aerosmith Pandora's Toys black wooden box contains: the disc, covered in a red plastic jewel case, The Story of Aerosmit documentary CD (narrated for the English market by Chris Barrie), a sticker, a sew on patch & a numbered certificate. The wooden box edition of this set was released in a limited number of 10,000 worldwide this is number 5562. The set is a 1994 compilation taken from their 1991 three disc compilation Pandora's Box, Helter Skelter was Aerosmith's third cover of a Beatles song to be commercially released even though it was the first theyhad recorded.